LONDON (Reuters) – Switzerland’s Zurich Insurance (ZURN.S) plans to more than double its “impact investments” to $5 billion (3.76 billion pounds), it said on Thursday, aiming to improve the lives of five million people a year.

The target forms part of a move by insurers to tackle the causes of climate change and other social issues for which they often pick up the bill, including healthcare costs associated with tobacco use.

Unlike other forms of sustainable or responsible investing, impact investments have a focus on measuring their effects against a set of pre-determined goals.

Johanna Koeb, head of responsible investment at Zurich, said the firm only made impact investments that offered returns in line with broader markets.

“We cannot do philanthropy, but we can obtain OK market returns, on top of that we are doing something good.”

Zurich, which offers property, casualty and life insurance services in more than 200 countries and has around $190 billion in group investments, said its impact investments would aim to reduce carbon equivalent emissions by 5 million metric tons a year.

Zurich did not give a deadline for its plans to reach the $5 billion goal.

The plans come after Zurich this year fulfilled a $2 billion commitment to impact investing announced in 2012, mainly through “green bonds”.

Green bonds aim to raise money for projects that have positive climate benefits, though some have been criticised for having weak targets in a process known as “green-washing.”

“This entire market is still debating what’s green enough, that’s a good thing,” Koeb said, adding the firm would look at investments that show a strategy of moving towards green goals such as in renewable energy. 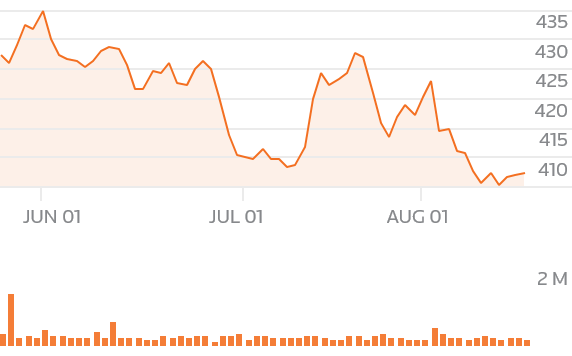 As well as investing more in green bonds, Zurich will increase investments in social or sustainability bonds, which aim to have a positive impact on projects related to issues such as poverty and inequality, as well as in private equity funds that meet the impact criteria.

“This is the kind of leadership and broader trend we need to see in the financial sector, and I‘m convinced such commitments to sustainable practice will become commonplace,” said Erik Solheim, under-secretary-general at the United Nations.

The news follows a two-week conference in Bonn, Germany, at which nearly 200 nations met to continue hammering out agreement on global rules aimed at limiting climate change.

Insurers in Europe are leading the way in exiting investments in coal, among the dirtiest of all fossil fuels, and have pulled out $20 billion of investments, campaign group Unfriend Coal said.

Some insurers, including AXA (AXAF.PA), SCOR (SCOR.PA) and Aviva (AV.L), have also sought to exit their holdings of tobacco, given the impact on public health and broader social costs.